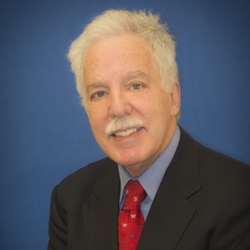 –1990 and 2003 The James Barrett Brown Prize in Plastic Surgery, presented by the American

President of the Rhinoplasty Society 2006

Associate Editor – The Journal of Plastic and Reconstructive Surgery, 2009 to present

–Aesthetic Reconstruction of the Nose (co-authored with G. Burget), Mosby